“An activist uses all means at his or her disposal to peacefully create calm and order out of chaos. A terrorist uses fear and anger to destroy order and to create chaos in order to achieve set aims.
An activist sees those around him or her as human beings. A terrorist does not see human beings only tools and pawns in the game.A terrorist has lost the ability to mourn the dead because his or her ‘high’ is the power of fear and the death and destruction they have caused.

An activist for any cause should be defensive, but it is a fine line between activism and terrorism. Lastly there is a little bit of the terrorist in every activist and a lot of the activist in each terrorist. That is what can make each such individual so dangerous if lines are crossed. . However a true activist attempts to bring about quiet revolution within the individuals that they come in contact with and build them up.”

So how strong and to what extent are one’s beliefs to be entitled to be an activist or a terrorist? Who’s doctrine shall be deemed as THE one and therefore just? 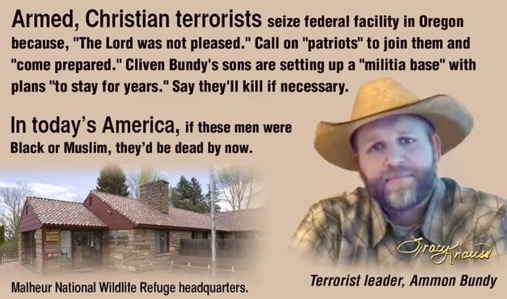